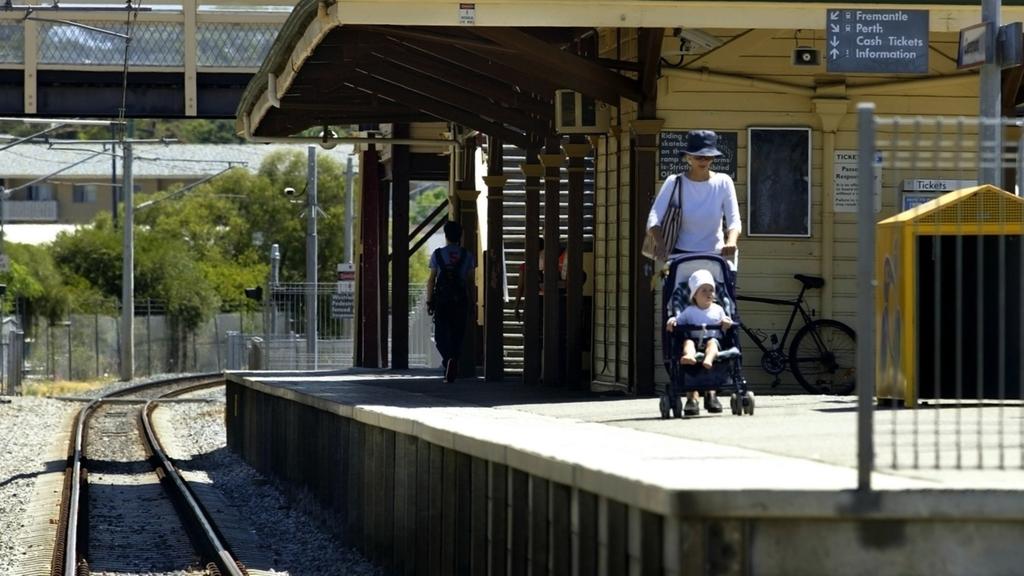 THE closure of Claremont Station has been extended to April 23.

The station has been shut for upgrades since early February as part of its connection to the future Airport Line, where Public Transport Authority said it found “a number of elements” of the 135-year-old station needed replacing.

It has engaged specialist contractors to fix the platform office’s “severely-degraded substructure”, as well as work to replace fill material under the platform and footbridge, and timber posts.

Spokesman David Hynes said it was built in 1886 and was the oldest remaining station on the network.

“As anyone who has renovated an old building will know, while things might seem fine at surface level, once you start to peel back the layers… 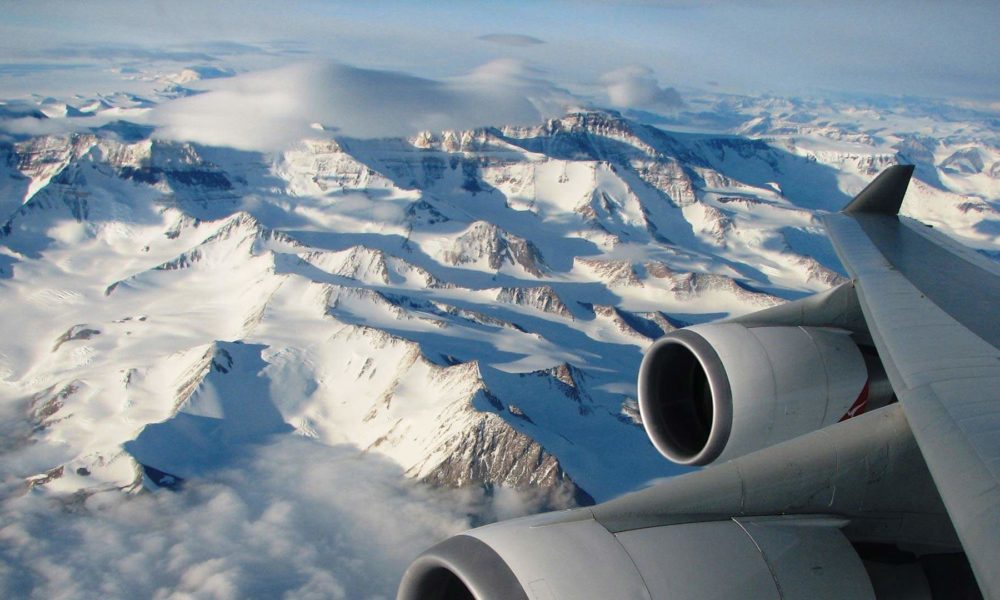