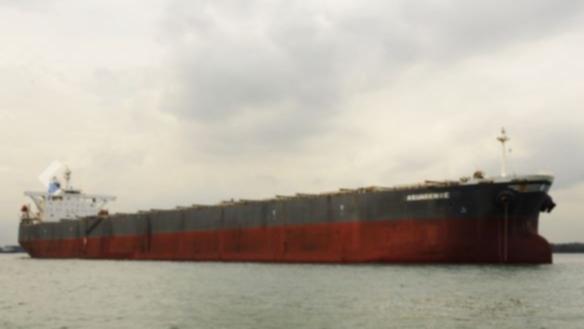 A crew member on a ship off the coast of Karratha has been diagnosed with COVID-19.

A man aged in his 50s became unwell on the cargo ship Aquagenie on April 8 and was tested, returning a positive result the next day.

A smaller ship was sent out to collect the crew member on Sunday and he was taken to Karratha Health Campus.

He will now be flown to a dedicated isolation ward at Royal Perth Hospital for treatment.

No-one else on board the Aquagenie is showing symptoms of the virus, but the captain has been refused permission to dock at port. 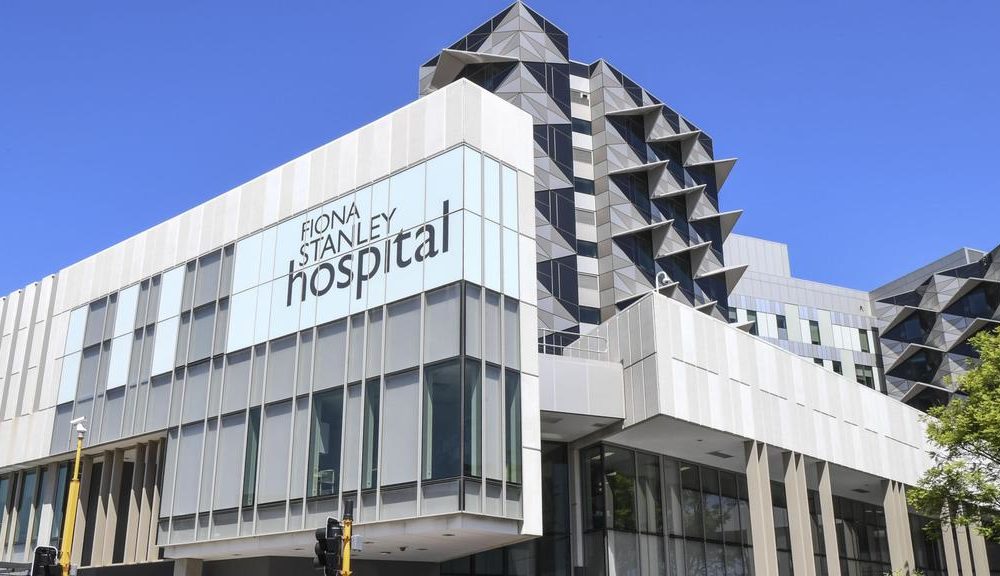 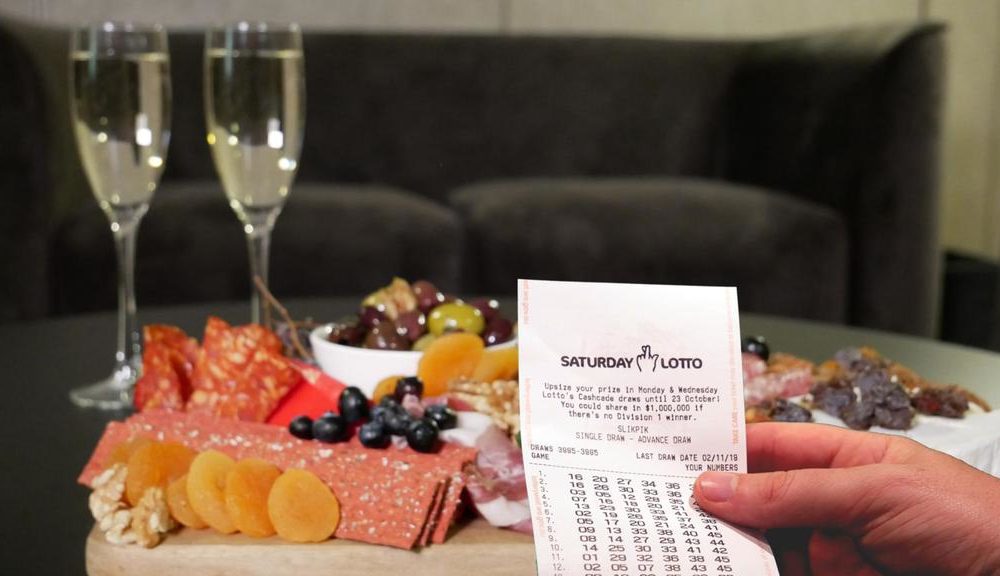