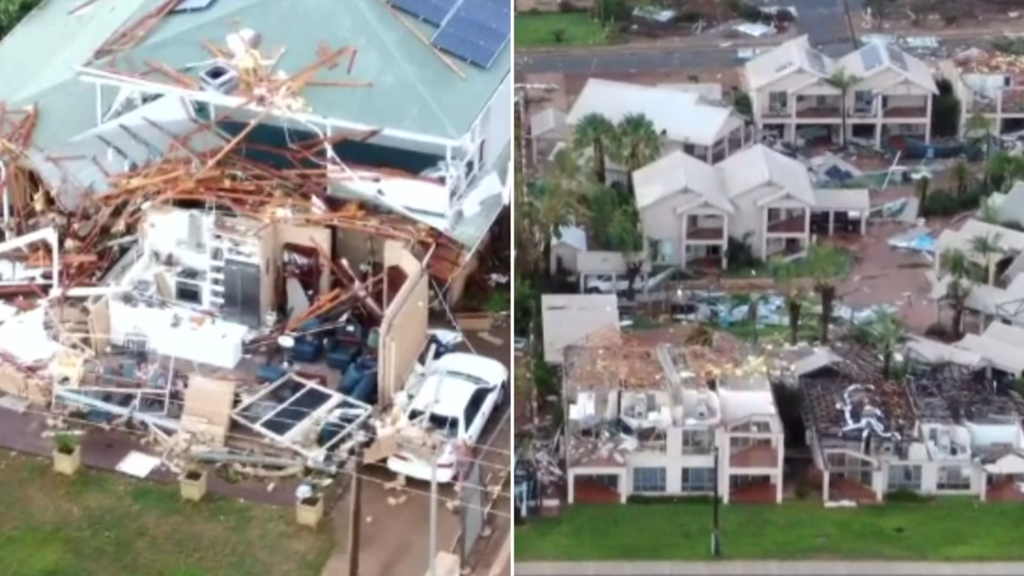 Daybreak has revealed the extent of the damage caused by Tropical Cyclone Seroja, which slammed into Western Australia’s mid-west coast and tore through townships overnight.

Seroja made landfall south of Kalbarri about 8pm on Sunday as a category three storm with wind gusts up to 170km/h.

While the cyclone may have weakened to a category two system as it pushed inland towards Dalwallinu in the early hours of Monday, it still caused extensive damage, as seen in the video above.

Reports of property damage and power outages in Kalbarri and Geraldton began to emerge as the storm’s force was felt and residents took shelter by candlelight.

Fallen trees, damaged homes and wrecked fences could be spotted amid the howling wind and rain in those… 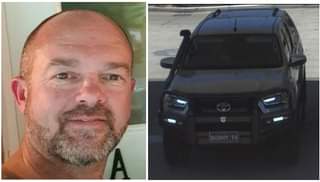