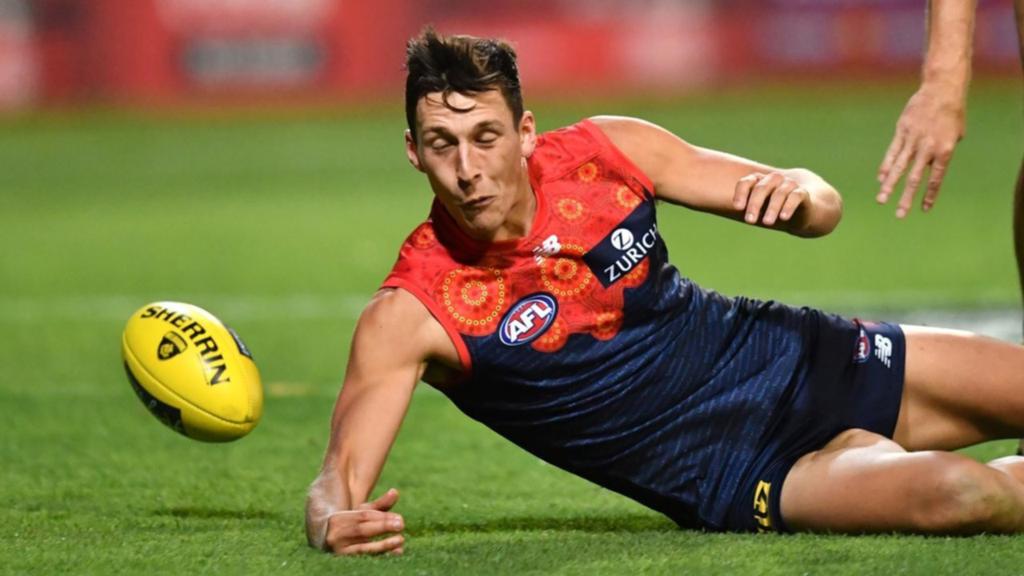 Melbourne’s best start to an AFL season in 16 years is only getting better with key forwards Ben Brown and Sam Weideman over their injury troubles.

The pair will return via the VFL this weekend as they push for a senior recall in coming weeks.

Brown, who arrived from North Melbourne during the off-season, is yet to play for his new club after having knee surgery in February, while Weideman suffered stress fractures in his leg during the pre-season.

“They’ve both done an extraordinary job in their rehab to get themselves in the condition they’re in,” Melbourne coach Simon Goodwin said.

“They’ll probably both play three quarters. The good thing is we’ll play them together and start to build some chemistry between the two. 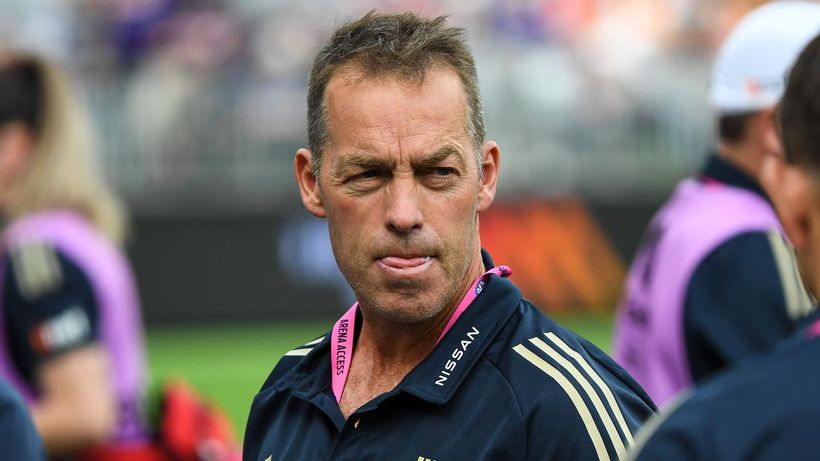 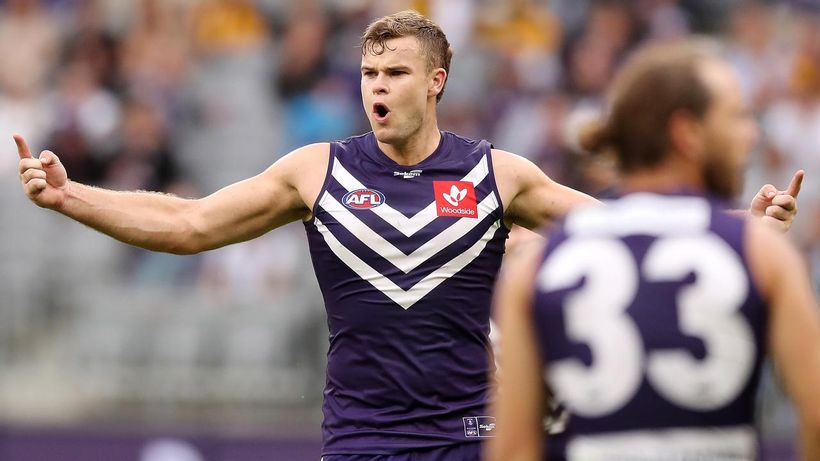