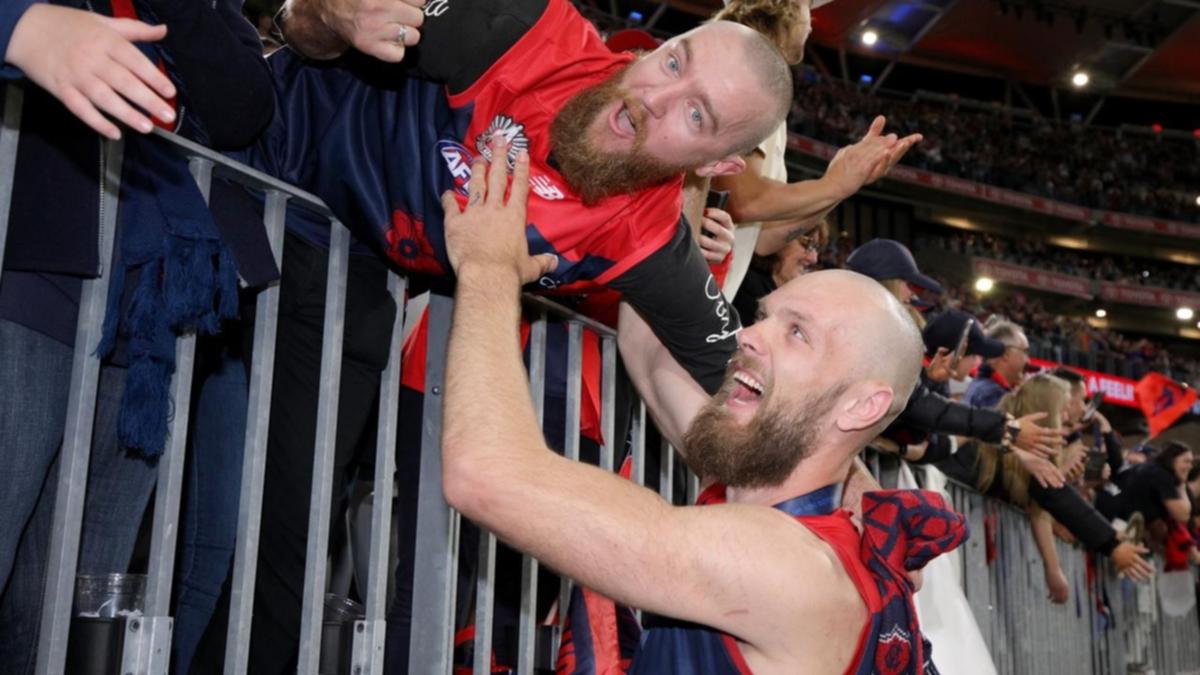 
In one brief sentence, Melbourne’s premiership captain Max Gawn summed up a generation of his AFL club.

“It” is the premiership cup. The years of pain were the Demons’ period between premierships.