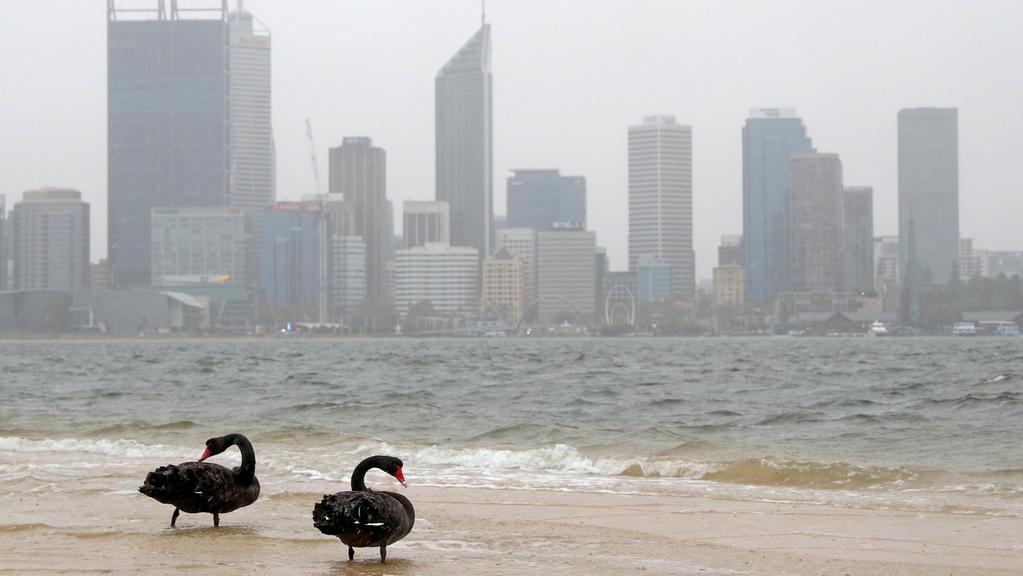 Although parts of Perth have had almost a month’s worth a rain in the past week, the city managed to escape Cyclone Seroja’s path of destruction.

Damaging winds and heavy rainfall had been predicated for Perth, but was scrapped by the Bureau of Meteorology on Monday morning.

“The remnants of Seroja have moved offshore near Esperance, winds and rain have eased. Showers and gusty winds continue but not expected to be severe.”

The average total April rainfall for Perth is 30… 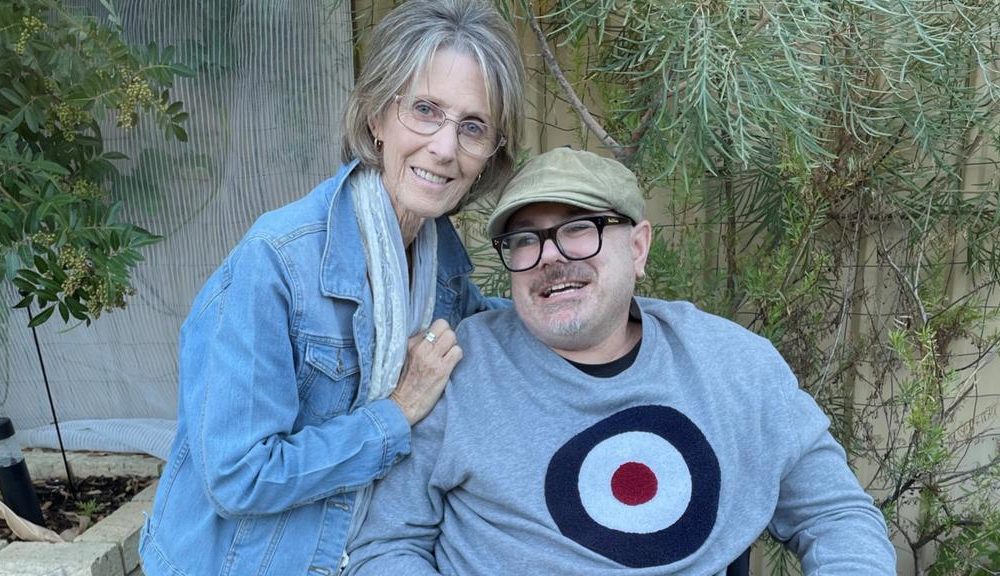 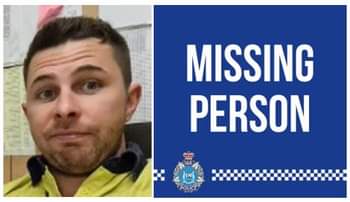