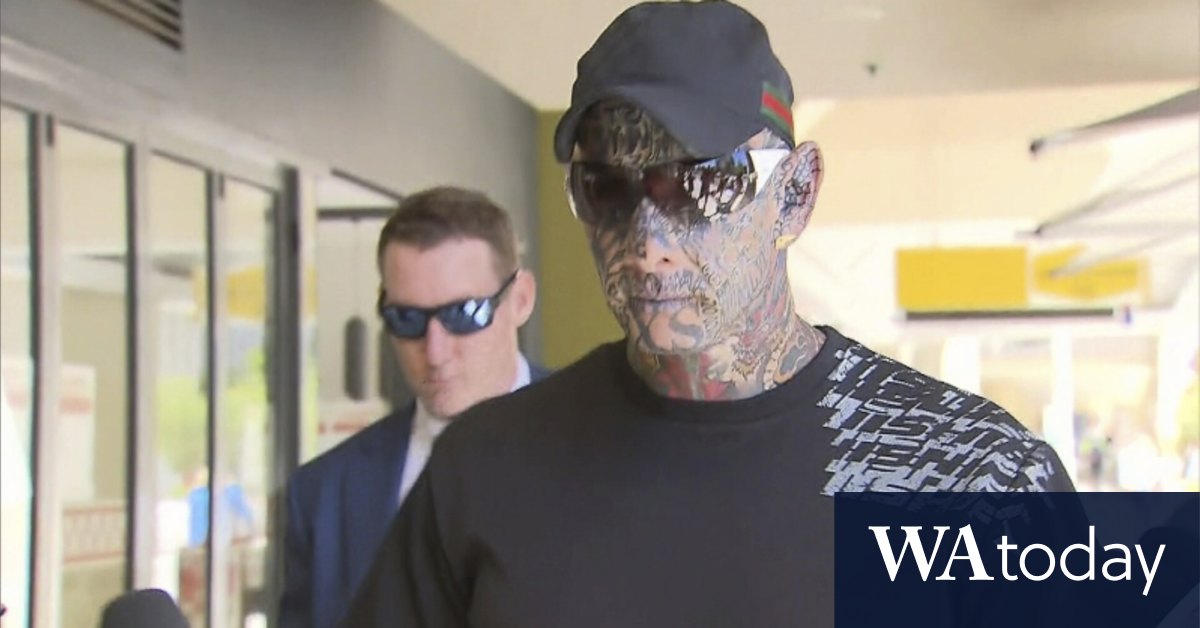 The shooting is the first major incident involving Perth outlaw motorcycle gang members since Mr Martin’s murder at the Perth Motorplex in Kwinana on December 12.

Mr Martin was fatally shot by a suspected sniper while sitting watching the drag races with his family.

Police are yet to arrest anyone in relation to the death with detectives previously denying they were up against a bikie code of silence before offering a $1 million reward for information.

WA Police Commissioner Chris Dawson, on Wednesday, told Radio 6PR the occupant of the Sedgeland Way house was not engaging with police.

“We’re speaking with them and we’ll continue to do that,” he said.

“It’s not uncommon [to not be assisted], but sometimes people do… 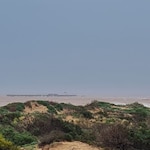 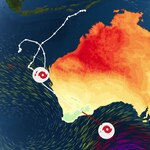