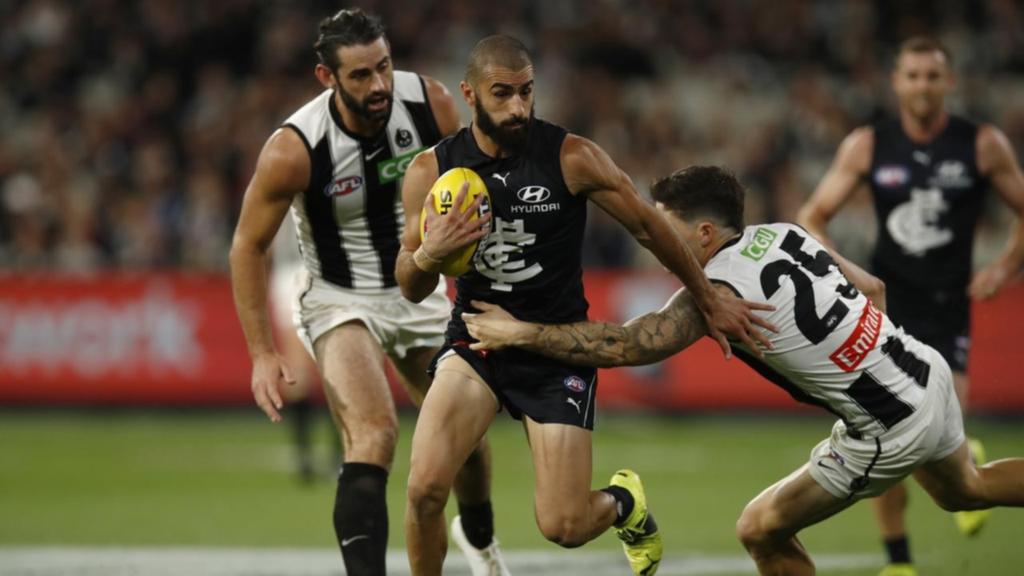 Carlton expect Adam Saad to take on Gold Coast despite the star defender being restricted at AFL training due to knee soreness.

Saad, who had his right knee strapped, trained away from the main group at Princes Park on Thursday.

The ace recruit was limited to light running and drills and will undergo a test before Saturday night’s clash with the Suns at Metricon Stadium.

The Blues will fly to Queensland on Friday and the club anticipates the 26-year-old will be part of the travelling group.

Carlton can ill-afford to be without Saad, a former Gold Coast player, for their match against the Suns with both teams carrying 1-2 records.

Gold Coast have been decimated by injuries to their ruck department, with co-captain Jarrod Witts suffering a…

Up Next Big Saint set to return, but more injury woes for veteran duo – AFL 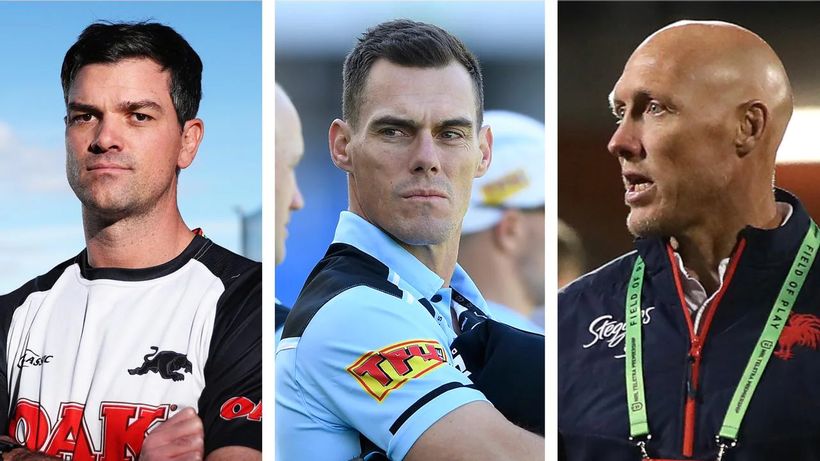 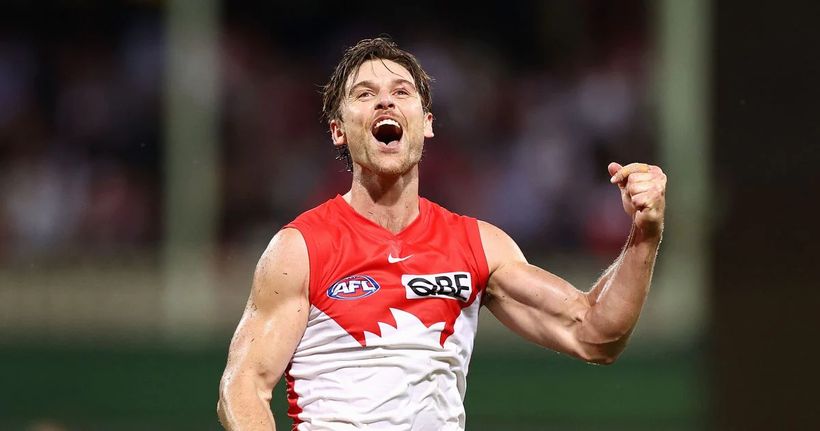