Traffic Enforcement Group officers are calling for information from the public to assist their investigation into a traffic crash that occurred in Morley yesterday, Saturday 8 May 2021.

Toyota Aurion was driving south in the left lane on Tonkin Highway when it has collided with a truck in the middle lane.

The Aurion then collided with a Holden Captiva in the left lane, causing the Captiva to roll several times.

The occupants of the Captiva, a woman in her 20s and a 7-month-old boy were taken to Midland hospital as a precaution.

The Aurion failed to stop after crash and inquiries are now ongoing into the whereabouts of the driver, who is described as a fair skinned woman.

Related Topics:WA Police
Up Next 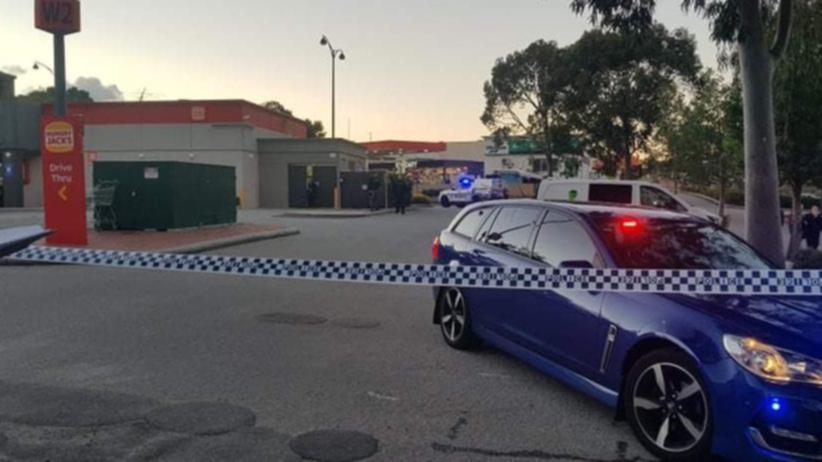 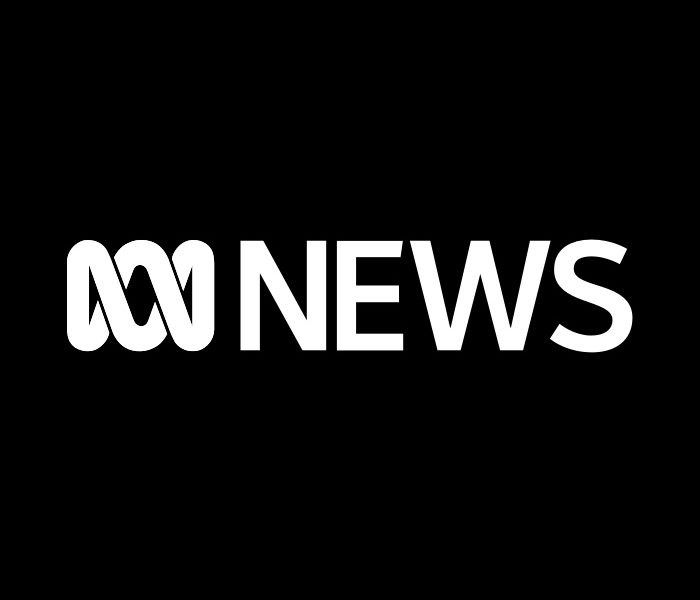 Rents in regional Australia are surging