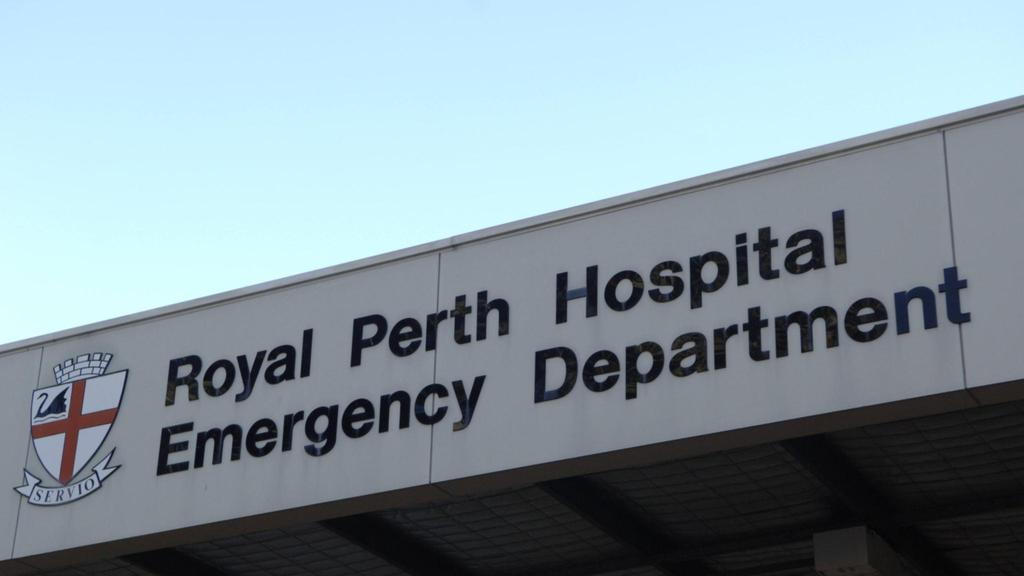 One man is fighting for life and another is also in hospital after a horror crash between a freight train and an iron ore truck.

Two drivers, both aged in their 70s, were the only people on-board when the freight train was derailed by a multi-trailer truck on Yarri Road Crossing, east of Kalgoorlie, just after 5pm on Monday.

A Department of Fire and Emergency Services spokeswoman said one man was pulled out of the locomotive by 6pm, while the other was freed almost half an hour later with a long board out of the train window.

One man remains in a critical condition in the intensive care unit at Royal Perth Hospital, while the other is in a serious but stable condition.

The truck driver, aged in his 40s, avoided serious injury. 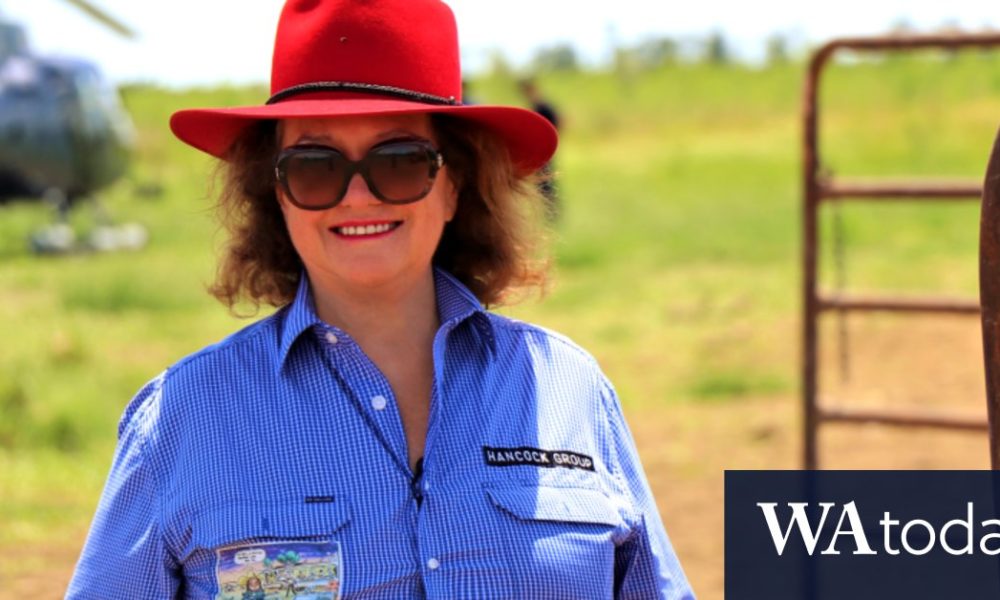 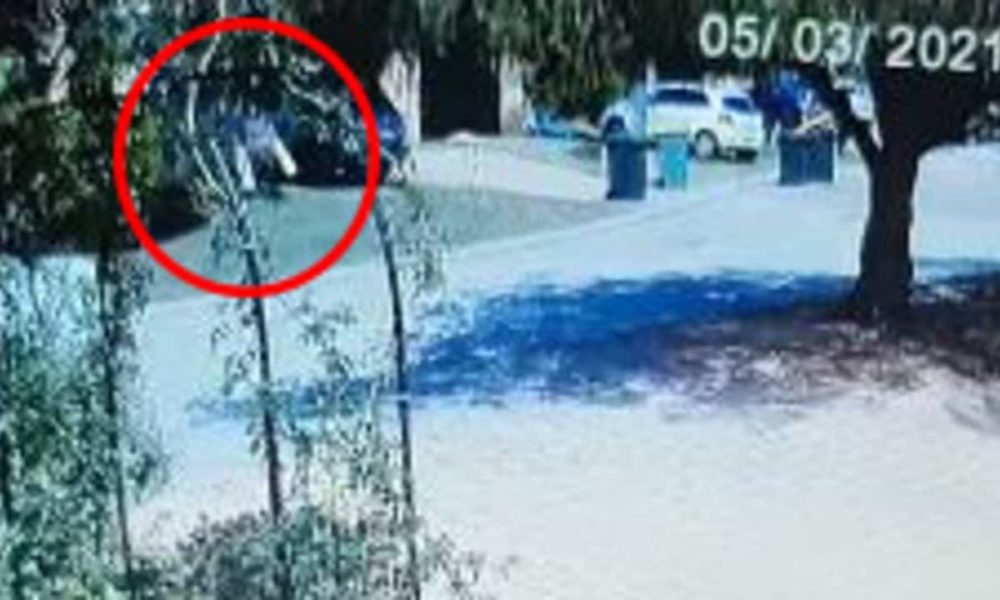