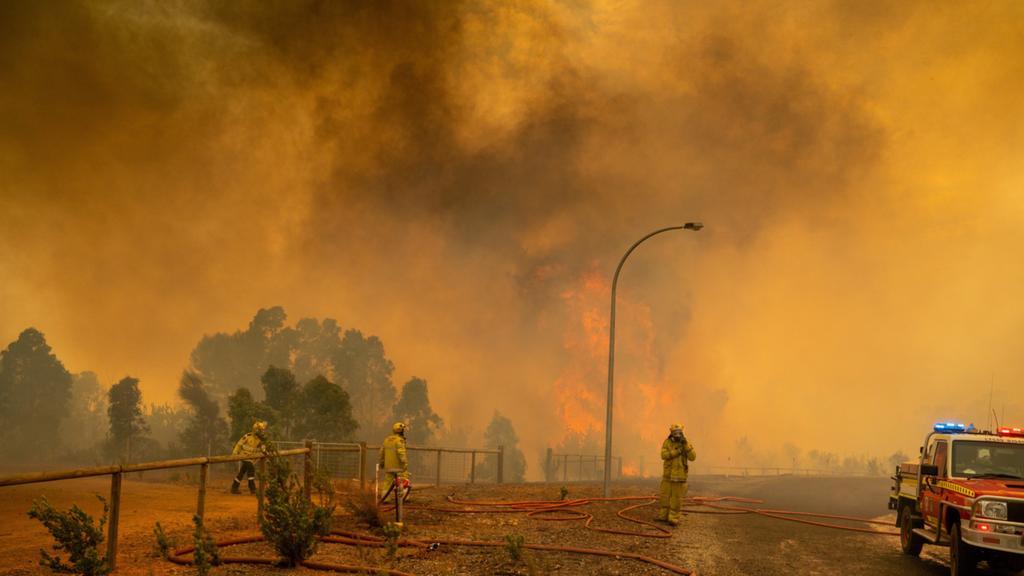 Victims of the devastating Wooroloo bushfire will finally have their electricity restored soon thanks to a multimillion-dollar project carried out by Western Power.

Up to 90 per cent of poles, power transformers and underground assets in Gidgegannup were either destroyed or damaged during the blaze, which ripped through Perth’s eastern suburbs and razed more than 80 homes in total.

Since then, Western Power has been racing to rebuild the electricity network and restore some semblance of normality for the residents who managed not to lose their homes in the fires.

“When we first got access (to the fire zone) … we drove for about 15 minutes on the first run and we didn’t see a single pole standing,” Western Power metro response… 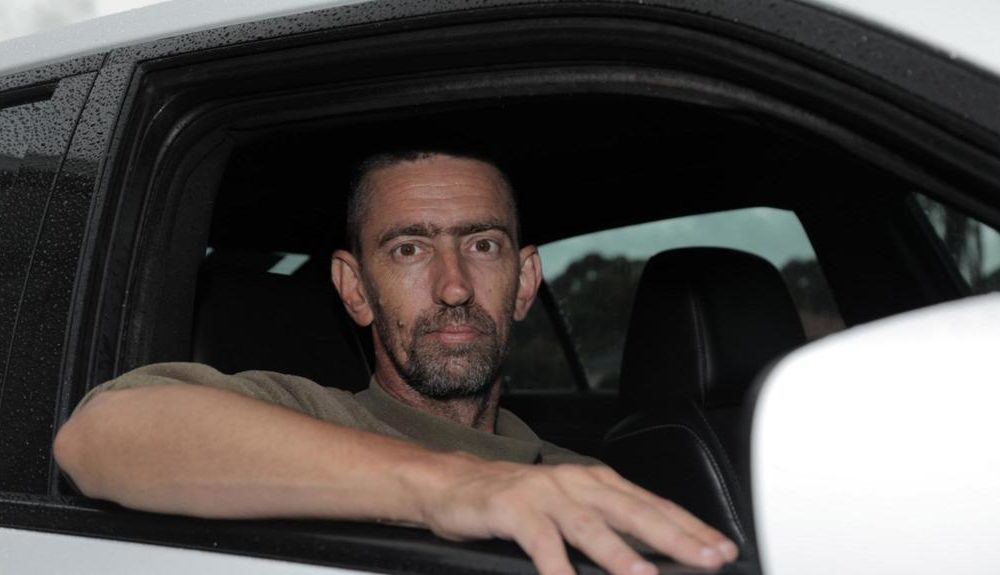